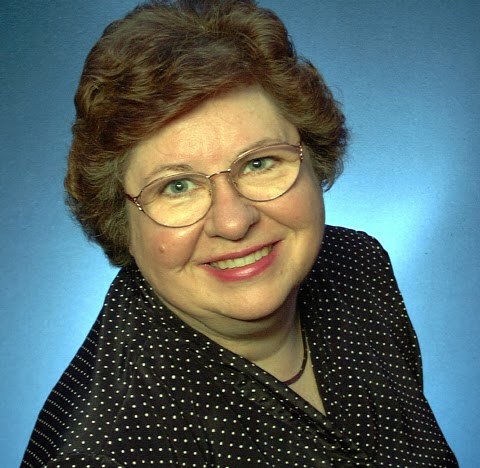 Diane Burton combines her love of mystery, adventure, science fiction and romance into writing romantic fiction. Besides the science fiction romance Switched series, she is the author of The Pilot, the first book in a series about strong women on the frontier of space. One Red Shoe is her first romantic suspense. She is also a contributor to the anthology How I Met My Husband. Diane and her husband live in Michigan. They have two children and two grandchildren.

For more info and excerpts from her books, visit Diane’s website: http://www.dianeburton.com 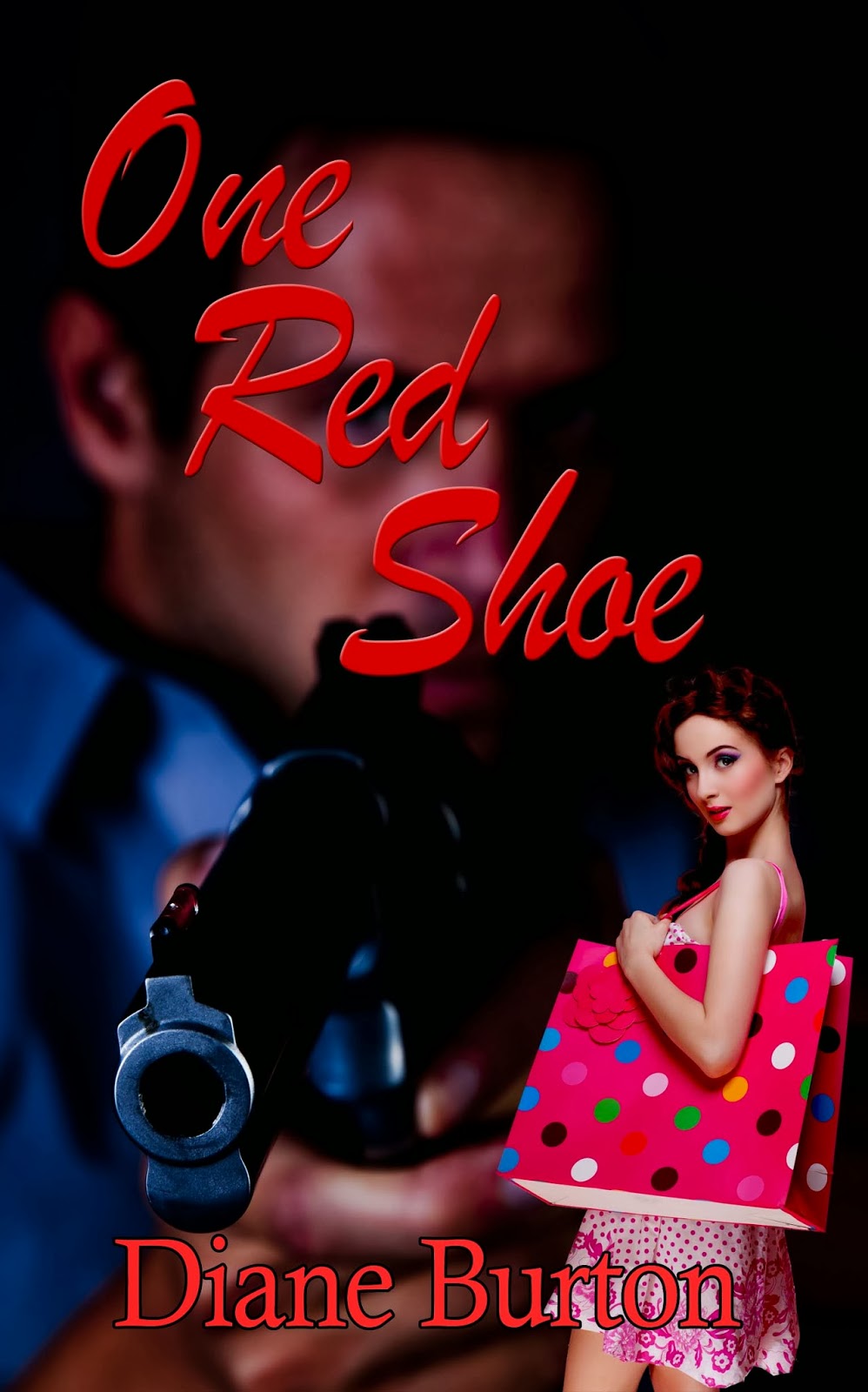 Blurb for ONE RED SHOE:

Daria Mason’s life is too predictable. Nothing ever happens in her small Iowa town where everybody knows everybody else. But when she travels to New York City looking for a little excitement, she never expects to bring home a wounded spy.

From the moment agent Sam Jozwiak steals intel vital to US security from a Russian Mafia kingpin, Murphy’s Law takes over. No matter how he covers his tracks, the kingpin’s assassins find him. What’s worse than getting shot in the butt? Accepting help from an Iowa tourist.

Sam and Daria flee cross country with the assassins right behind them. Sharing danger and excitement—and a few kisses—with Sam soon has Daria convinced he’s the man for her. He thinks she’ll be better off once he’s out of her life for good. With their lives on the line, can she convince him they belong together?

The slinky blonde with wild curly hair rose from the chair in the corner and walked toward him. She wore skin-tight jeans and an equally tight red shirt. “Sam?”
He was hallucinating. The woman sounded like Daria. A tiny angel charm nestled in the hollow of her throat above the low-cut shirt. An angel just like Daria’s, but—
“Sam, I’m glad you’re awake. We can leave now.”
“Oh, shit. Where’s your hair?”
She self-consciously touched the froth of blond curls that brushed her shoulders. “No time to talk. We have to get on the road again. I needed—”
“I thought you needed the bathroom because you were constipated not because you wanted to turn yourself into a—a floozy.”
“Constipated? You thought—” Her cheeks matched the color of the ultra-snug top and the slash of lipstick across her mouth. What happened to her fresh-scrubbed look? Good Lord, her eyelashes were all gunked up.
Sam swung his legs off the bed. He planted his elbows on his knees and buried his face in his hands. “Your beautiful hair,” he moaned.
Gone. She’d cut it off. Instead of long and wavy from the braid, her hair was sticking out like she’d stuck her finger in a light socket. And it was the brassiest color he’d seen since his sister and her girlfriends experimented on each other in ninth grade. She’d even replaced her gold studs with large silver hoops that dangled from her ears.
“This is a good disguise, Sam. Come on, admit it.” She walked toward him, unsteady on her feet.
He looked down and saw why. Instead of cute penny loafers, she was wearing black boots with three-inch heels. He looked up those mile-long legs. “Your jeans are too damn tight. That penny in your pocket was minted in Denver in 1994.”
She tried to wriggle her hand into the pocket before she gave him a suspicious look. “I don’t have a penny in my pocket.”
“Well, if you did, I could read it.”

One Red Shoe is available at:
The Wild Rose Press: http://www.wildrosepublishing.com/maincatalog_v151/index.php?main_page=index&manufacturers_id=1082
Amazon: http://amzn.com/B00FDXRHZA
And wherever books are sold.