Jean Grant has been one busy author. She has a recently released book, a new release today, and another on the way. I do admire her dedication to her craft.

Let's begin with the first of these three gems. 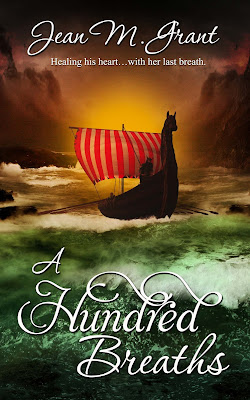 Simon MacCoinneach’s vengeance runs deep. The blade is the only way to end the blood-thirsty Nordmen’s reign upon Scottish soil. His soul might be lost, but the mystical Healer he kidnaps from the isles could be the answer for his ailing mother…and his heart.

Isles-born Gwyn reluctantly agrees to a marriage alliance with this heathen Scot in return for the sanctuary of her younger brother from her abusive Norse father. Her brother’s condition is beyond the scope of her Ancient power, for larger healings steal breaths of life from her own body.

As Simon and Gwyn fight to outwit her madman father and a resentful Norse betrothed, Gwyn softens Simon’s heart with each merciful touch. Gwyn’s Seer sister foresees a bloody battle—and an end to the Nordmen—but Simon will also die. Will Gwyn save Simon on the battlefield even if it means losing her last breath?

Now for a look at today's New Release 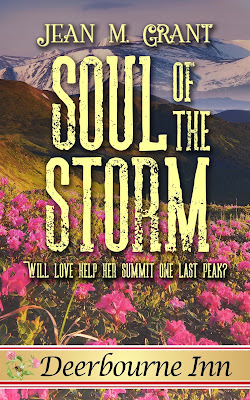 Tagline:
Will love help her summit one more peak?

Charlotte MacGregor lost the thrill of conquering mountains five years ago when her sister disappeared on a hiking adventure without her. Still guilt-ridden, Charlotte heads for a vacation to rustic Vermont with a friend—where she's surrounded by reminders of her devastating loss and plagued with unanswered questions.

Matiu Christiansen is an outdoors buff. He works multiple jobs to save for his dream of owning an outfitter in New Zealand. He's never quite felt at home in the United States and he yearns for his Maori roots, but his attraction to Charlotte puts a kink in his plans to move home later this year.

Thrown together by coincidence, Charlotte and Matiu form a kindred bond through their shared love of the outdoors. Can Charlotte surmount her demons to assist Matiu on a rescue when a late-season snowstorm hits? And can Matiu help Charlotte heal from the pain of the past?

She went to feel her ring on her finger with her thumb…but the ring wasn’t there. That old habit would not die even years later.
A dog bark intruded. The man crossed to the back door. “Reka, sweet girl, take your nap. Only a few hours here and then home, okay?” He spoke to her like a father to a toddler. The dog barked again. “A swim and walk this morning weren’t enough for you?”
He approached the dog, petted it, and whispered affections.
Charlotte made a soundless “Aww” and kept perusing.
The man returned, nearer. Residual sweat traced his brow. He pointed to a selection of books in the middle. “These are the best. Depends on what you’re looking for. Honest reviews or glorified fantasies?”
“Honest reviews, always.”
He stroked a hand through his neck-length black hair, the longer top layer falling over his forehead. He squatted and withdrew a few books from the lower shelf. “You could go with the popular or famous names, sure, but I like these authors.” He handed her one.
A book on South America sat in her hands. She muttered, “Thanks. Don’t need that one.”
“Oh, already been there, eh? All good, all good.” He took it and shoved it back on the shelf. “Where do your dreams lie then?”
She swallowed. No, I wasn’t there in that way. I was supposed to have been there. Five years ago. Instead she said, “Well, Vermont for now.”
“You’re in luck. I’m from Willow Springs.”

Here's a sneak peek at her next release, coming April 17th. 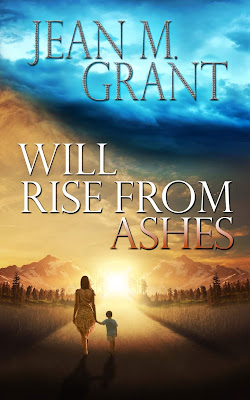 Blurb:
Young widow AJ Sinclair has persevered through much heartache. Has she met her match when the Yellowstone supervolcano erupts, leaving her separated from her youngest son and her brother? Tens of thousands are dead or missing in a swath of massive destruction. She and her nine-year-old autistic son, Will, embark on a risky road trip from Maine to the epicenter to find her family. She can't lose another loved one.
Along the way, they meet Reid Gregory, who travels his own road to perdition looking for his sister. Drawn together by AJ's fear of driving and Reid's military and local expertise, their journey to Colorado is fraught with the chaotic aftermath of the eruption. AJ's anxiety and faith in humanity are put to the test as she heals her past, accepts her family's present, and embraces uncertainty as Will and Reid show her a world she had almost forgotten.

Can you believe it? Who is this amazing author? 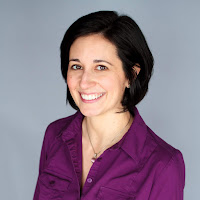 Jean’s background is in science and she draws from her interests in history, nature, and her family for inspiration. She writes historical and contemporary romances and women’s fiction. She also writes articles for family-oriented travel magazines. When she’s not writing or chasing children, she enjoys tending to her flower gardens, hiking, and doing just about anything in the outdoors.