I’m incredibly excited to welcome Joyce M. Holmes to a day at my beach. We’ll be relaxing with a fruity umbrella drink and watching the waves as we learn more about Joyce and her great new release, DARE TO RISK ALL.

Before I introduce Joyce, let’s have a look at her beautiful book and see what it’s about ~ 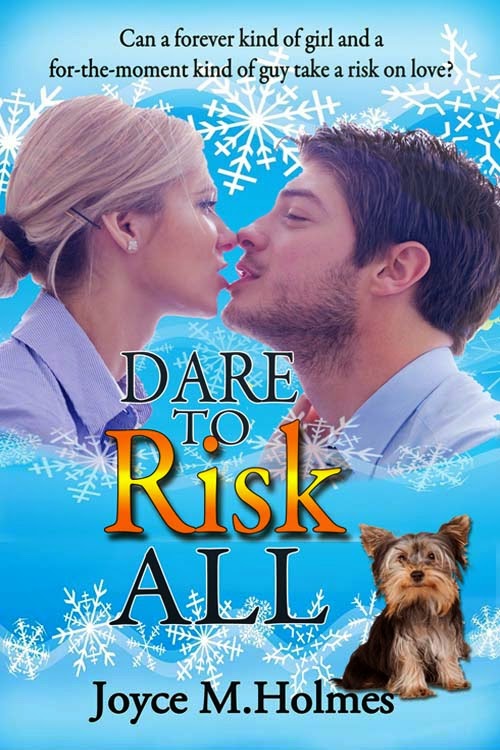 Tessa Caldwell’s carefully structured world is thrown into chaos when the handsome stranger she had an uncharacteristic fling with reappears in her life. Ben not only gets the promotion she thought was hers, but is also intent on resuming their physical relationship. Although Tessa’s rational mind insists on a professional association, both her heart and her traitorous body have other ideas. Can her sensible nature possibly win against such temptation?

Memories of the petite blonde with large, blue eyes have haunted Ben Dunham for months. When he transfers to her branch, he anticipates picking up where they left off. Reality doesn’t match memory when the cool and collected lady wants no part of him. If he intends to pursue Tessa, he has to earn her trust. The problem is, Ben carries a dark and dangerous secret. How does he get Tessa to trust him when he can’t trust himself?

Welcome to the beach Joyce.

Hi there! Thanks for visiting with me today.

Everyone knows this is my favorite place to hang out. Tell us where you live and the place you most like to go.

I’m lucky to live in the beautiful in . Nature is my favourite hang-out, preferably near the water.

We have something in common!
Do you have a family? What do they think of your writing?

I’m the empty-nest mom of three grown boys. They’re all proud of my writing accomplishments but none of them has actually read anything I’ve written, lol. My two daughter-in-laws have enjoyed my books though, and so has my hubby.

My hubby reads my books as well.
When did you first decide to dip your toes in the publication pond?

I started writing about fifteen years ago. Back then there weren’t many publishing avenues available, and I shopped a few of my things around, then gave up when I didn’t get any nibbles. Maybe four years ago, I got the writing bug back and my first book was published in 2012.

In your blurb, Tessa seems to have gotten herself into a tight spot. Ben sounds like the determined type. What inspired you to write about them?

My characters seem to develop a life of their own and I just follow my imagination once it takes off. I love wounded characters. And I also love to torture them - I take their deepest fears and crank it up a notch or two, then make them face what scares them most. I’m rather terrible that way. But in this case, perhaps it’s a little bit of fiction resembling real life too. My hubby and I met on the job, thirty-nine years ago and have been married for almost thirty-seven. And shh, don’t tell anyone but Tessa and Ben’s boss bears a slight resemblance to our boss back then.

We'll never tell.
Just to give us a better visual, what two celebrities do your characters most resemble?

Tessa is a much younger-day Meg Ryan. And Ben sprang from a model I saw in an ad, but if I had to choose a celebrity, I’d say he comes close to resembling Josh Duhamel.

Sounds like a great combination!
If you had them over for dinner, what would you serve? What game would you play after dinner?

Yikes, they sort of don’t agree on the foods they like - it’d be toss-up between seafood or beef. I’d definitely serve Ben’s favorite strawberry shortcake for dessert though. Rather than play a game, I think they’d prefer to watch a Star Wars movie.

Ah, yes, the classics.
I know our guests would like a sample of the story. Let’s tease them with an excerpt ~

Ben crossed the room to the computer table. From where she sat, Tessa caught a whiff of a sensuous blend of spice and citrus as he passed her desk. She swallowed. Hard.
“I take it this was Ed Hardy’s computer and now it’s for my use?” he asked after a moment.
“I guess,” Tessa agreed. Needing to concentrate on something other than how sexy Ben smelled, she dug in her drawer for her appointment book to see what she had on her schedule for the day. Morris wanted her to clean up any outstanding work by the end of the week, leaving her free to focus on new accounts with Ben.
Ben walked over to her desk, folded both arms across his chest and gazed down at her. “Ya know, this polite stranger thing is getting pretty old.” When she looked up, he braced his arms on the edge of the desk and leaned in. “Are we talking to one another or what?”
Tessa dropped the book and flattened into her chair. That now familiar breathless feeling constricted her throat. His stance, his closeness, gave her an exhilarated, restless sensation. Her body reacted to the message she read in his eyes, little jolts of desire mingling with spurts of resentment. She felt ashamed of the treacherous way her body responded to him and if she read his smug expression correctly, he knew exactly what effect he had on her.
No matter what or how she actually felt, her pride demanded that she prove this impertinent man wrong.

That scene leaves me breathless too! Now we’ll all want to buy the whole story. Where can they find it? 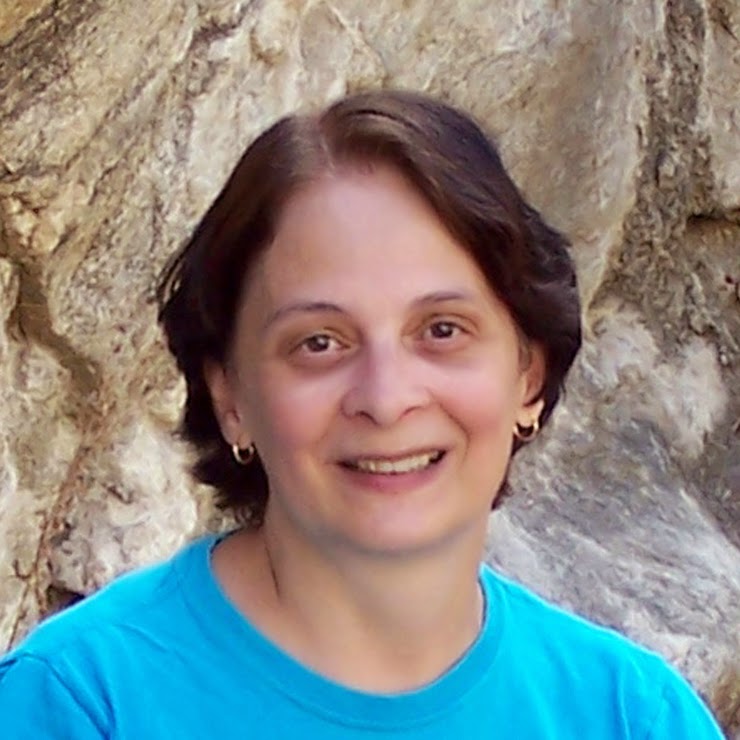 We’d like to keep up with your writing. Where can we find you on the internet?

I give writing updates on my blog and have my books listed on the bookshelf.
http://www.JoyceHolmes.wordpress.com

It’s been great getting to know you, Joyce. I hope you’ll return with another book soon. Is there anything in the works?

I recently finished a project and hope to have it published by the end of the year. I’m currently in the very preliminary stages of starting another story, which will be a sequel to my first two books. 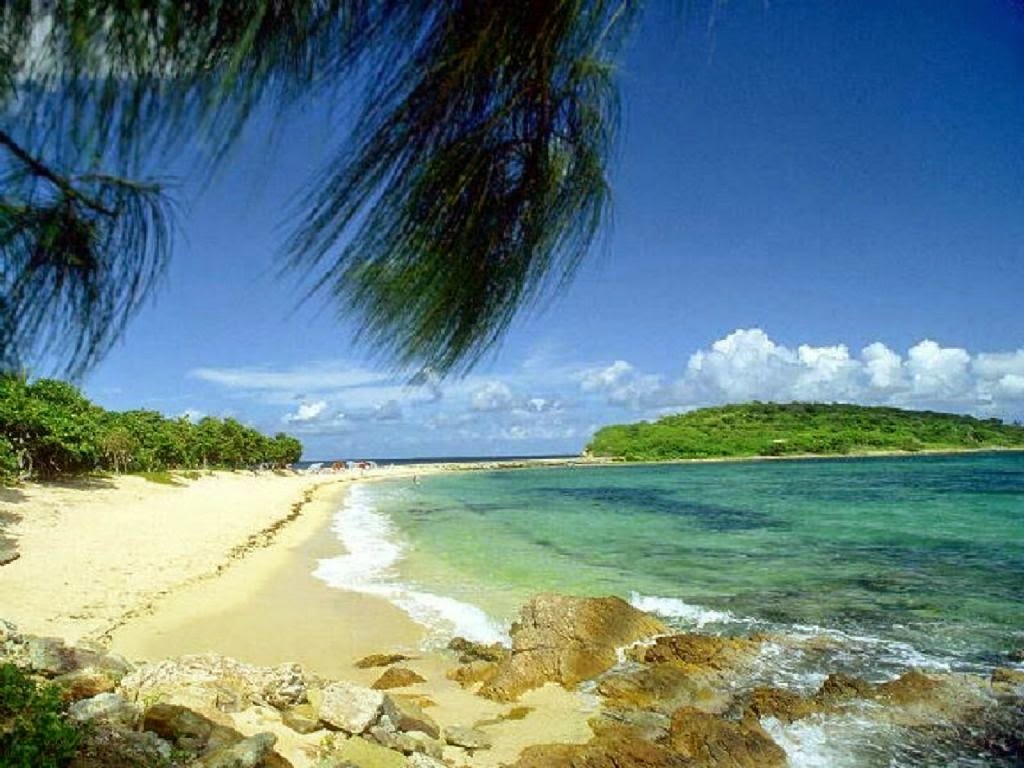 Can't wait! I hope our guests have had a good time. Everyone is welcome to leave a comment. As a matter of fact, I have a question for everyone. Have you ever been attracted to someone you worked with? How did that work out?

Sandra ~ I married my supervisor when I was in the Army. We had four years and two children together. We’re both married, for 30+ years, to other people now, but we’re still good friends.

Joyce ~ As you can see from one of my comments above, an office romance worked out well for me. ;)

Now tell us your stories...