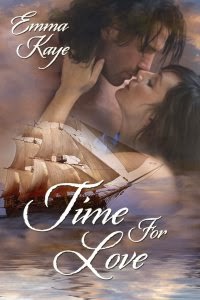 Welcome to the beach, Emma! I've heard how cold it is in New Jersey, so be my guest. Pull up a lounge chair and grab a fruity umbrella drink. 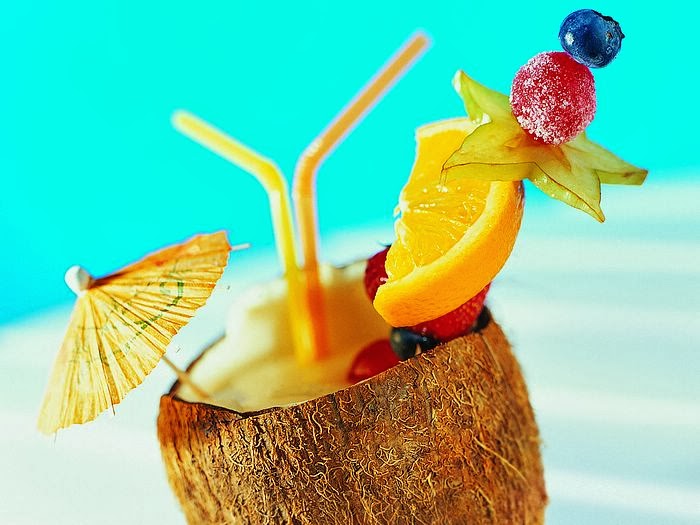 Thanks for having me here today, Sandra! Let me just grab a piña colada and we’ll get started. Mmm. That’s good. I’m so happy to be here at the beach. I was getting a bit tired of my bulky jacket and earmuffs.

If you ever decide to have a beach party of your own I’d be glad to share my beach. Besides hubby and the two adorable kids, who will be the first three people on your guest list? Let’s have fun and make it people who are alive or dead.

Since we’re opening the guest list to those alive and dead, my first guest would have to be my dad. He passed away before I got “the call” and I think he’d like to say a toast in my honor. In fact, he’d probably like to host the party. He always loved being the host.
For my next guest, since I’m a big fan of the TV show Supernatural, I’d invite Jensen Ackles. Of course, if he wanted to bring some of his friends, like Jared Padelecki and Misha Collins, I wouldn’t turn them away. J Jensen and his wife, Daneel, were the inspiration for a short story that came out in November in an anthology called, Timeless Keepsakes: A Collection of Christmas Stories.
And for my third guest, I’d invite Amelia Earhart. Her story has always fascinated me. I’d love to hear her talk about her life and her final journey.

They sound interesting. What would be three of the things you’ll serve? I assume these would be your favorites.

I’d keep it pretty simple so I could spend more time with my guests. I’d order pizza (I respect my guests too much to attempt to cook), stock the bar with some nice bottles of wine and have a variety of chocolate treats for dessert.

It appears there are celebrities in the crowd who look just like Alex and Nicholas from your book. Who are they?

Oh my gosh, you’re right! Do you see Evangeline Lilly over there? She looks quite at home on the beach, she’s probably used to it from her time on Lost. Anyway, she looks an awful lot like Alex. It’s a bit harder to find a match for Nicholas due to the scars he got during the Napoleonic Wars. However, do you remember the TV series Highlander? Nicholas resembles Adrian Paul from when he was on that show. He’s over there at the refreshment table talking to Jensen.
You know, I’m awfully hungry all of a sudden. I might need to head on over there soon.

Everyone is dying to hear what advice you’d give about writing. Give us your biggest DO and biggest DON’T.

What? Oh, sorry. I got distracted for a moment there. Writing advice, huh? I’ll start with the Don’t because that’s easier.
Don’t give up! If you really love writing, keep at it. It’s hard work, but so rewarding. Rejection is hard to deal with, but it’s a fact of life—particularly for writers. Just remember that reading is subjective. What one person hates, another loves. (Was that cheating? Because it could also be an answer for Do as well. Hmm.)
Do join a writer’s group or two. My only experience is with romance writers, but I’ve found we’re an extremely generous group. I’ve met some of the most wonderful people at NJ Romance Writers, including my critique partners. Writing can be lonely and it’s wonderful to connect with people who know exactly what you’re going through. We also don’t call the police when you ask questions like what poison is best for slipping in someone’s tea without them noticing.

I can’t hold the crowd back any longer they want to know about TIME FOR LOVE.

Alexandra Turner will do anything to save her twin sister. Even when she’s transported back in time to Regency England. Rescuing her sister and finding her way back to her own time will take all her concentration. Falling in love is not an option.
With the death of his brother, Nicholas Somerville became the ninth Marquess of Oakleigh and must return to England to take his place in society. Part of his responsibility will be to find a wife. It never occurs to him he might actually discover a woman he could love—until he meets Alex on his voyage home.
Can Alex and Nicholas find a way to bridge the gap of time and circumstance? Can they overcome their fears to realize that true love transcends time? Or will a dark secret from Alex’s past rear up to separate them forever?

Such a unique idea! We’ll need a taste of what we can expect.

She should have left immediately, but she couldn't resist looking at him resting so peacefully. He looked younger and carefree with his face relaxed in sleep. She sat next to him and tenderly brushed a lock of hair out of his face.
Or, at least, that was what she meant to do, but the ship hit another massive wave, and she lost her balance, pitching forward to land straddled across his body, her face inches from his. She watched his face breathlessly before trying to wiggle off him when he didn’t open his eyes.
As she started to move, a small smile spread across his sleeping face. He shifted slightly so she lay more comfortably across him, reaching up a hand at the same time to grasp the back of her neck. Then he slowly brought her lips to his as she froze in panic and perhaps a twinge of anticipation.
His hand on the nape of her neck was cool, and while he exerted enough pressure to move her forward, it felt more like a caress than force. In contrast to his hand, his mouth blazed with heat. She tasted the salt of the sea on his rough, chapped lips and practically melted into him.
The kiss started slow and slightly hesitant, as if he were unsure whether it would be welcome. When she yielded and her mouth opened with a sigh of pleasure, he deepened the kiss. The touch of his tongue, first against her lips and then upon her tongue, stoked the fire within her.
He started to roll over, but the comforter caught between them, preventing the movement. As he tried to free himself, his lips slid off hers, and Alex, coming to her senses, leapt from the bed, narrowly avoiding the arms that reached for her a second too late.

I hear TIME FOR LOVE is currently on Amazon at a great low price. Our guests can find it by going to
Amazon - http://amzn.com/B00GVK997I
Wild Rose Press - http://www.wildrosepublishing.com/maincatalog_v151/index.php?main_page=product_info&cPath=191&products_id=5387

We’ve had so much fun. Everyone wants to get to know you better. 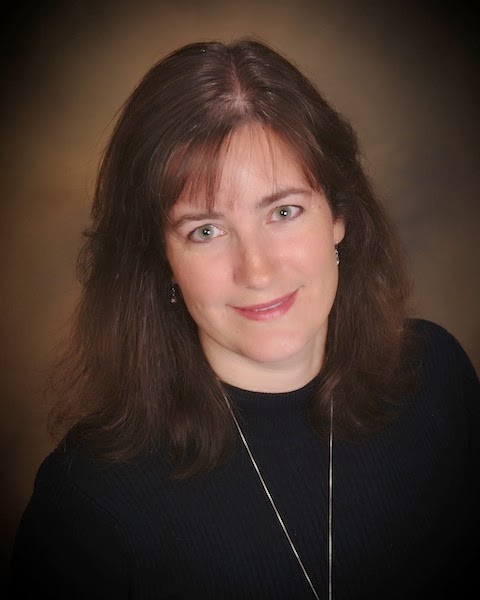 Emma Kaye is married to her high school sweetheart and has two beautiful kids that she spends an insane amount of time driving around central New Jersey. Before ballet classes and soccer entered her life, she decided to try writing one of those romances she loved to read and discovered a new passion. She has been writing ever since. Add in a playful puppy and an extremely patient cat and she's living her own happily ever after while making her characters work hard to reach theirs.
Media Links:
Website: http://www.emma-kaye.com
Facebook: http://www.facebook.com/emmakayewrites
Twitter: http://www.twitter.com/emmakayewrites
Goodreads: http://www.goodreads.com/emma-kaye

You’ve been a terrific guest, Emma, and TIME FOR LOVE sounds like a perfect beach read. I hope you’ll come back for more parties in the future.

I would love that. I've had a great time! I’m not quite ready to go back to my parka in Jersey, so I’m going to hang on the beach a little longer, mingle with the guests and have another piña colada.

Before everyone runs off, feel free to ask Emma questions or give a comment below. Thanks for coming to the party!
Posted by Sandra Dailey at 1/22/2014 04:51:00 PM