I have more fabulous eBooks to recognize as Amazon Encores. These are eBooks Amazon feels are worthy of a second release exclusively for Kindle.
If you're having a hard time choosing your next story to read, take a suggestion from Amazon.
Here they are in alphabetical order. 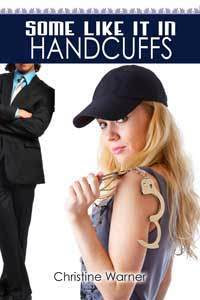 Sunny Kennedy, the only female in a family of blue blood male detectives, is determined to prove testosterone isn’t the only qualification required to solve a cold case. Handcuffed while undercover then taken to the precinct by an attractive detective, her domineering family demands she work with Detective Judson Blackwolf, or she’s off the case. Judson Blackwolf thinks women in law enforcement should work behind the scenes. The prospect of working with his Captain’s sexy daughter doesn’t thrill him. He only agrees in hopes of solving the murder of his one time mentor’s daughter. Once the case is over, he’s moving to Montana to heal his wounds from the loss of his last partner. But when their investigation takes a dangerous turn, Sunny and Judd soon realize their feelings for each other cannot be denied. 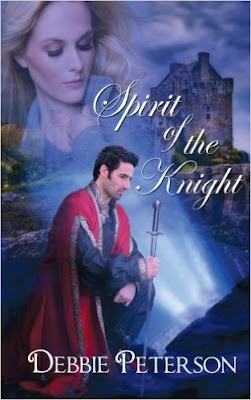 Spirit of the Knight ~ Debbie Peterson

She fell deeply in love with him in the early days of her childhood. And in return, she captured his heart the moment he first cast his gaze upon her... Renowned artist, Mariah Jennings hired to paint a thirteenth-century Scottish castle, gets the shock of her life when she encounters the handsome knight who has dominated a lifetime of portraits and sketchbooks. But Sir Cailen Braithnoch is no ordinary ghost, nor did he suffer an ordinary death. Magic of the blackest kind cast a pall over the knights centuries ago. As the ghost and his lady seek to unravel the paradox surrounding his death, black arts, otherworldly forces, and a jealous rival conspire against them. Will those forces tear them apart, or is their love destined to last throughout the ages? 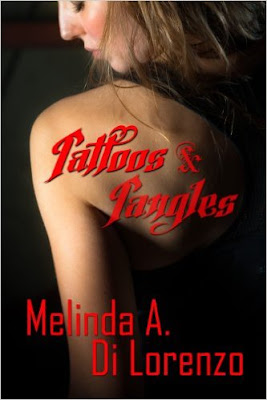 After years of heartache, Cass is ready to begin a new life. She's free of the man who brought her financial and emotional ruin, and she's healing from the loss of her sister. But she never thought her new life would begin with a tattooed stranger who turns her world upside down.


For six months, John's been living only to find his brother's murderer, and he's getting close. He won't let anything or anyone get in his way. Until a beautiful woman walks out of a tattoo parlor and straight into the sights of his most-hated rival.


When John rescues Cass from a near kidnapping, the attraction between them is as immediate as it is surprising. John will do anything to keep Cass safe, but as they run for their lives, they discover that what's in their past connects them as surely as the danger closing in on them. 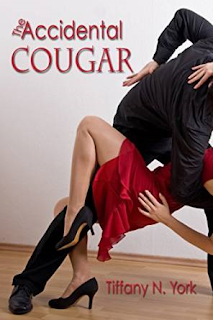 Forty-one-year-old Nicole Woods was content raising her son alone, working as an ad exec, and indulging in the more than occasional cleaning frenzy...until the night she met Wil Blanco. Her friends have decided that while her son is away for six weeks, it's the perfect opportunity for Nicole to have a summer fling. Heading the top of the list is Wil -- sexy, successful, full of life...and twenty-five! Regretfully, Nicole declares him "hands-off," but soon he's complicating everything, from her job at the advertising agency to her self-imposed ban on relationships. When Wil becomes her top client, she has even more reason to adhere to her "hands-off" policy. So why is Nicole finding it so hard to keep her hands off him? 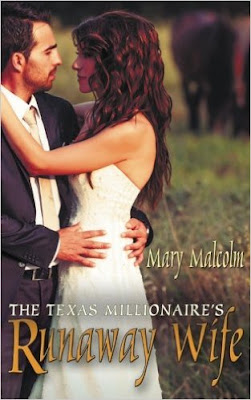 Cassie Sands, devoted sister, aunt, and owner of Just Desserts, falls in love with a man she believes is struggling just like her, only to find out after they're married that he's actually the millionaire son of a powerful Texas mogul...and that he wants to hide their relationship. She vows never to see him again. A month later she finds herself needing help only he can provide. Stephen Sands has always had the responsibility of being the oldest son of a Fort Worth Magnate. In spite of his auspicious upbringing, he falls for a woman he hopes values him for himself instead of his family name or money. That all changed the minute his wife, Cassie, left him the day after their wedding. Now Stephen wants nothing more than revenge against Cassie for the only thing he'd never given before - his heart. Can Stephen and Cassie over come blackmail, thoughts of revenge, and lies to find the love that brought them together in the first place?

Let's all congratulate these authors on their great work! 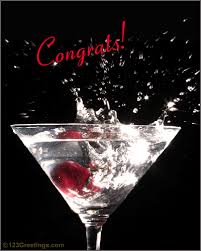