Check out the truly awesome cover Debbie Taylor created for my next book, COMMON ENEMY! 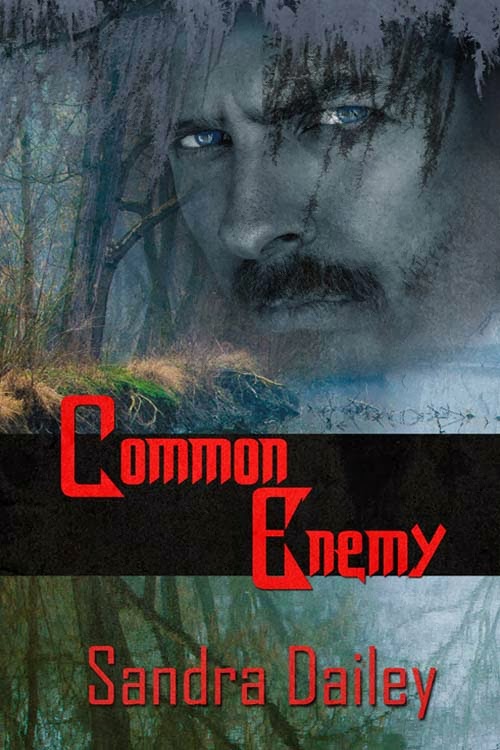 The book will be released exclusively by Amazon for kindle on February 24th. The worldwide release date is yet to come.

Jordan Holbrook is the single mother of a five-year-old daughter. She's just inherited her grandmother's house in South Florida where she's hiding from an abusive ex-husband who's been released from prison early. A new man in her life isn't part of her plans.
Connor McCrae is a handyman who lives out of his van. He walked away from a privileged life and loving family after being badly scarred in a vicious attack. He doesn't believe a woman's love is in the cards for him.
What brings them together is a rundown house, a mutual attraction, and a common enemy.
Bobby Ray Butler is cutting a path of murder and mayhem through south Florida in his quest for vengeance. His sights are set on his ex-wife and anyone who gets in his way. Will Bobby Ray be captured before he follows through on his threats to Jordan?

As you can see, this is unlike anything I've written before, (Romantic-suspense), but it's the book I've always wanted to write. A sequel is in the works along with a stand-alone mystery.
For today, I just want to celebrate COMMON ENEMY.
Posted by Sandra Dailey at 2/10/2014 05:18:00 AM