I'm delighted to have Charlotte O'Shay back so soon with two of her friends. Sit back and read about Their No-Strings Affair. 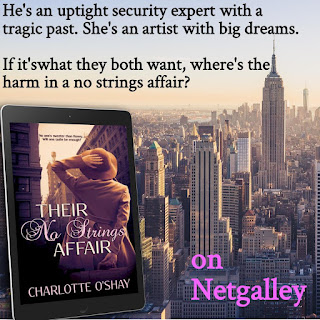 Happy June Sandy and many thanks for having me back on your cool blog.

I’m handing the mic to my characters Honey Hill and Jake Ricco today.
They want to give you their exact thoughts about when they first met each other inside the pages of my new, contemporary, romance, Their No-Strings Affair.
In this enemies to lovers story, those first impressions, lasting and accurate, set the stage for Honey and Jake’s rocky road to happily ever after. 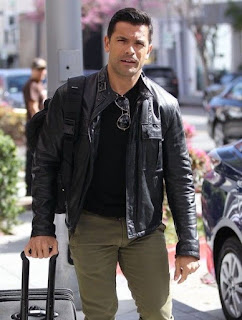 How can I put this? Basically, she’s not very tall. And the staff uniform, the black pants and long sleeve white shirt she was wearing, were practically wearing her. Her hair is so short she looks like the Road Runner, you know that old cartoon with the bird who’s always being chased by the coyote?
But the absolute first thing I noticed was the complete defiance, the total I don’t give a f@*k in her eyes and the set of her jaw when she knew I’d caught her dead to rights sneaking onto my job site. She could not have cared less. She got all up in my face, with multiple studs along one ear and this ridiculous violet color on the tips of her light hair and let me have it when she was the one who was in the wrong.
I’m kind of a big guy, military trained, I’m definitely not known for my sense of humor at work. But she stood her ground.


Is it horrible to admit her attitude was a turn on? 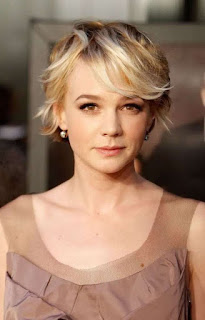 I’m an artist you know, kind of a trained observer and I saw two things right away. This big guy was a specimen. Perfect- I mean like Michelangelo’s David, Mark Consuelos’ younger, taller brother, perfect.
His suit, his hair, were both black, and both so impeccable it immediately made me conscious of how grungy I looked not having showered in eighteen hours wearing borrowed wait-staff clothing. The second thing I noticed was the scowl on his seriously serious face. This guy meant business about life. If he ever cracked a smile he would’ve looked stunning. But he didn’t. He looked at my ear studs and my hair like I was an alien not a human woman exercising my God given right to look how I choose.
I had no idea who he was but it became obvious because that’s the way my luck was running he was the boss and had somehow figured out I hadn’t cleared security to work that wedding. A tiny part of me wished I would’ve met him when I was freshly showered and wearing something that made me look like an appealing woman. I still felt like that even after he fired me. Doesn’t that pretty much confirm I have terrible taste in men? 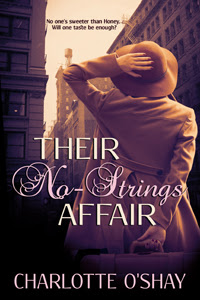 Honey packs everything she owns and heads to NYC to jumpstart her art career. Her cheating boyfriend is history, and she finally acknowledges the truth of her mother's mantra: Careers are forever and happily ever after isn't in their DNA.

All she needs is a job and a place to live. What she doesn't need is a taciturn, sexy, ballbuster but she's woman enough to know the difference between need and want. Isn't she?

Jake's childhood was marred by tragedy and his future hijacked to a promise born of guilt. His failure drove him to a career as a SEAL and a security expert.
But it's not enough. Now he'll give up his freedom in reparation for the life he lost. Honey may be the last sweet stop on the road to a joyless future. If it's what they both want, where's the harm in a no-strings affair? 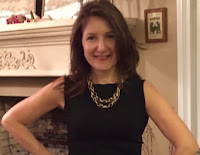 Author Charlotte O’Shay was born in New York City into big family and then married into another big family.

Negotiating skills honed at the dinner table led her to a career in the law.

But after four beautiful children joined the crowded family tree, Charlotte traded her legal career to write about happily ever afters in the City of Dreams.

Charlotte loves to challenge her heroines and heroes with a crisis and watch them figure out who they are while they fall in love.

It's always wonderful having you here, Charlotte. Thank you! And thanks for bringing Jake and Honey along with you. We can't wait to read more of their story.
Posted by Sandra Dailey at 6/13/2019 05:10:00 AM